5 tips for reporting on religious matters

5 tips for reporting on religious matters 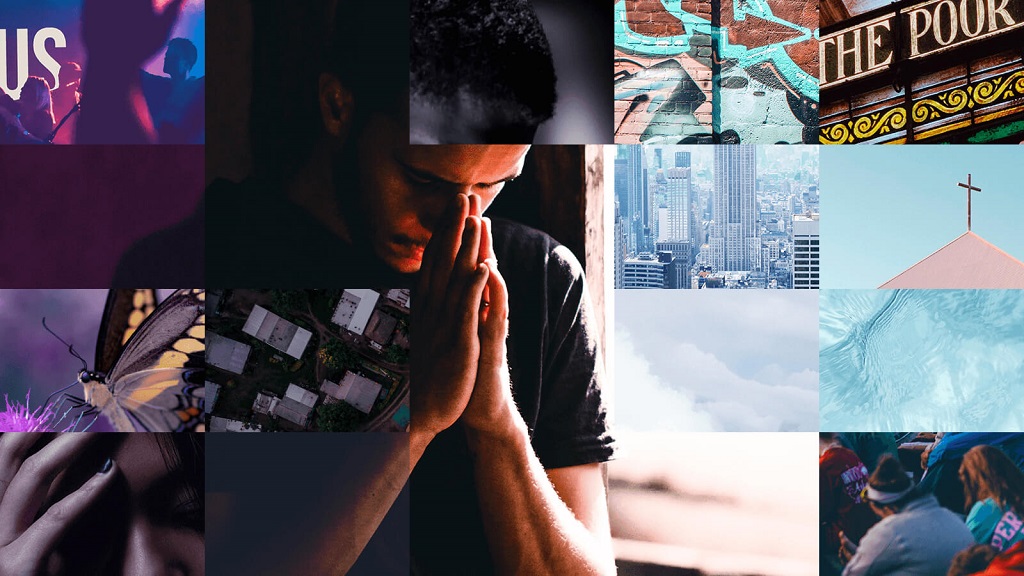 History has taught us that great wars have been started by conflicts between groups with different religious beliefs. The attacks on the satirical weekly Charlie Hebdo show how religion remains a sensitive and dangerous issue for journalists to tackle.

For this reason, Brian Pellot, global director of strategy for the Religion News Service, has published a list of 5 useful tips for reporters that cover topics related to religion in hostile environments.

These tips are primarily intended to be useful for Western journalists working in countries such as Pakistan, Afghanistan, or Syria. But they are valid for any reporter who wants to report on matters where religion is a source of conflict, without dying in the attempt:

If you want to cross borders, you have to understand them first. Freedom of expression is grossly undervalued in many countries. Catch up on local laws and cultural sensitivities so you know taboo topics before you get into trouble.

Include alternative voices in your reports, of people who express ideas and opinions you could not express or who represent identities that are often ignored or distorted by the press. This may sound like a basic tenet of good journalism, but it is also a powerful way to bridge the gap and highlight local controversies and debates. Just make sure that the inclusion of such statements does not constitute a danger to you or your sources.

If you don’t mind having articles or opinion columns published without your respective author credit, consider writing anonymously or under a pseudonym.

Don’t believe for a second that doing so will make you totally untouchable. But if you are reporting on sensitive topics, you must take all necessary precautions to avoid being tracked, tracked, or identified. If you don’t, you are not only compromising your own safety but also that of your sources.

It will hardly be an ideal scenario, but reporting from another country is often a necessary option. If journalists and citizens are unable to cover sensitive religious topics from within their countries. They can safely and anonymously supply information to foreigners who have a wide audience.

Still, journalists living and working abroad must always keep in mind the safety of their family, friends, colleagues, and sources in their home countries. IranWire is a great example of this way of reporting.

If you are concerned about automatic keyword censorship on the internet, get creative. Internet users in China have always referred to the Tiananmen Square incident on June 4, 1989. As “the thirty-fifth of May.” This strategy generally works only as a stopgap until the censors react. But if your readers understand this form of cipher language, go ahead and give it a try.

You may also like to read, What are the most widely practiced religions of the world?