A new national survey carried out by CONICET researchers makes it possible to trace links between religious affiliations and views on various key issues. Knowing through empirical data the religious beliefs and practices that go through Argentine society. And the way in which these are correlated with the educational level, gender, age, or region of residence. As well as with moral and political considerations, is key to being able to dismantle.  Certainly established preconceptions and avoid falling into associations made too lightly.

“Beliefs have significant weight when it comes to explaining people’s actions and that is why it is important to study them. In this sense, it is necessary to support social science research because otherwise, those who have power are those who do the work and handle the information privately. Our proposal, on the contrary, is to put this knowledge at the service of Argentine society and make it publicly available to those who want to consult it ”, says Fortunato Mallimaci, senior researcher at CONICET and one of the survey directors.. 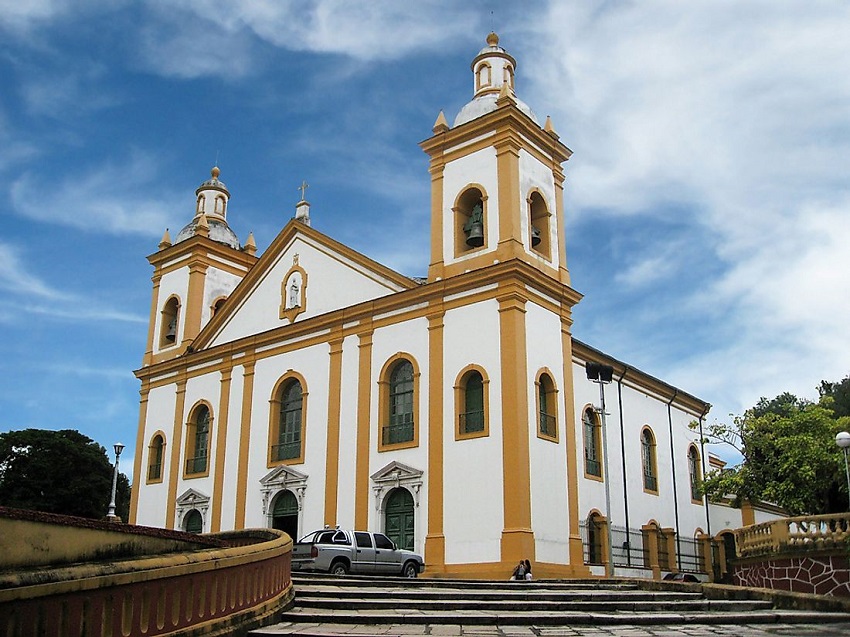 In relation to the 2008 survey, at the national level, there is a significant decline in adherence to Catholicism. Which in any case continues to be the majority- and growth of evangelicals. And of the segment that is not recognized in any institutionalized religion, as well as also of the atheists and agnostics. This is the case –although to different degrees- for the six regions of Argentina: AMBA, Patagonia, Centro, Cuyo, NEA, and NOA.

In just eleven years, adherence to the Catholic faith went from being over three-quarters of the population to just under 63%. Meanwhile, those without religion increased from 11.3% to 18.9% and evangelicals did so from 9% to 15.3%.

“A certain decrease in Catholicism, although more tenuous, can begin to be noticed in the passage from 1947 to 1960. Which is when the last two national population censuses were carried out. Which a question about religious affiliation was included. At that time, Catholics went from being 93% to 90.5%. This general trend is not exclusive to Argentina but is common to the different countries of the region. And more generally, to all the countries that once had Catholic hegemony. Something similar happens with the rising curve of those without religion and evangelicals. Points out Verónica Giménez Béliveau, independent researcher at CONICET and also director of the survey.

According to the researcher, in Argentina, compared to other Latin American countries. those without religion seem to grow at a higher rate, while evangelicals do so more gradually.

Views on society: a challenge for human rights

The tendency of Argentine society to move away from traditional positions. On issues related to sexual and family diversity does not necessarily have its correlation. With a progressive vision regarding other social issues.

More than 70% believe that there should be stricter control of the entry of immigrants. And just over half of the people say they are in favor of the introduction of the death penalty for serious crimes.

“These considerations in our opinion constitute a real challenge for Human Rights. This type of conservatism is more frequent in Catholics than among evangelicals. Who has greater resistance to change in aspects such as family diversity or the legalization of drugs?

The results of the recent survey, when compared with those of the one carried out eleven years ago. Make it possible to assert that there is a growing tendency on the part of the Argentine population. Already underway in 2008 – to consider that it is preferable to keep the religious sphere separate from the religious sphere. state.

“If in 2008, the consideration that the State should not finance religious confessions had the adherence of 41.7% of the people. Today the figure rises to about 60%. Although with different figures, this position is the majority in the three large groups. On the other hand, the conviction that the State should only take charge of the financing of the Catholic Church. Already a minority a decade ago, went from 34.4% – just over a third of the total of those surveyed – to only 6.4% “, Warns Esquivel.

A similar situation occurs with regard to opinions about religious teaching in public schools. The idea that only the Catholic religion should be taught is a minority even among devotees of this cult. Among whom it reaches little more than 10 percent adherence. On the other hand, among the general population, the consideration that there should be no religious education in public schools. Less than three percentage points higher than that which indicates that there should be a general subject on religions. Which in 2008 was the majority.

You may also like to read Respect for freedom of belief, a right beyond the churches