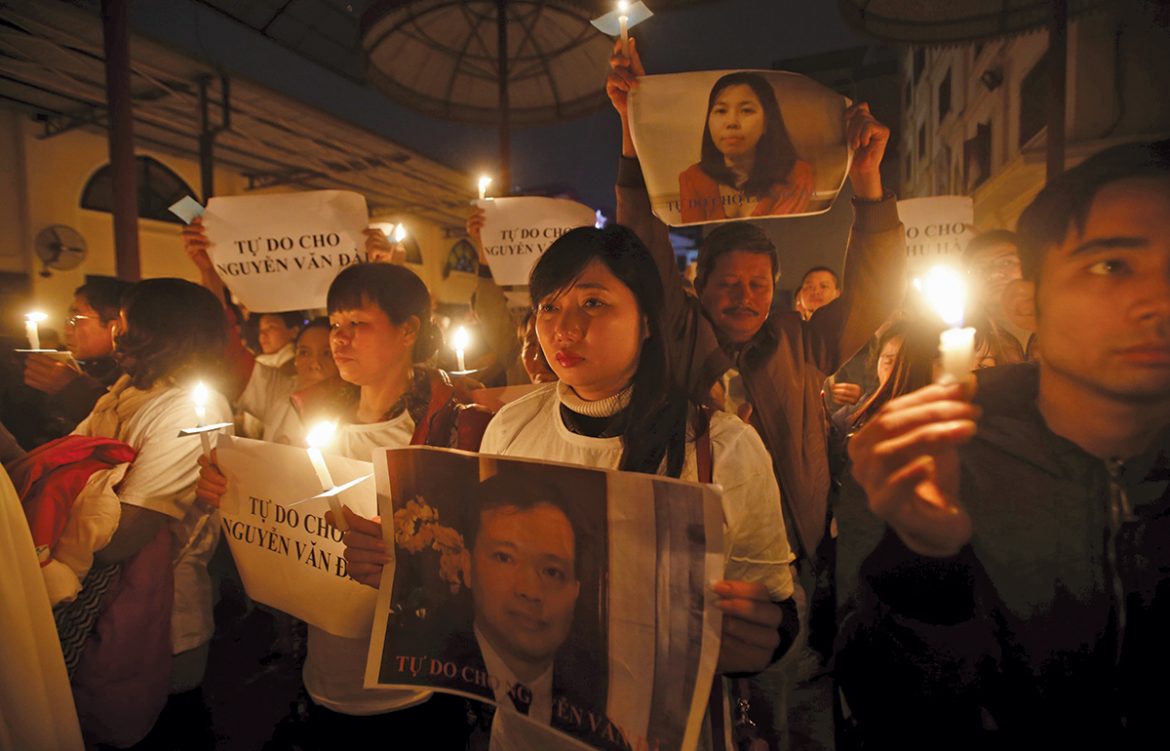 Under the protection of the Political Constitution of Colombia of 1886. The Catholic Church was a power parallel to the public. This has changed – at least on paper – since the 1991 Charter. Which recognized the freedom of belief as a fundamental right.

During the twenty years in which Professor Aydé Muñoz worked in public schools. She only accepted to teach the subject of Religion once. His area was technology, but — like other elementary and middle school teachers. He had to supplement his working hours with courses outside of his university training. He faced this challenge without major curricular guidelines since the best known among teachers are those that emerge from the religious education guidelines of the.

Since 1991, the country has been a secular or non-denominational state. Which in theory prevents this matter from being taught in public schools according to documents or doctrines of a specific confession or church. “As there were no guidelines, then there was a lot of academic freedom. And I based on my own convictions to focus the class on the history of religions.” The professor said, now retired, after 30 years of teaching experience in public and private schools.

The institution did not require training and suitability to be able to give this chair: “The schools do have a teacher certified in religious education, but those who give us hours to fill in the hourly intensity do not require more than our degree. One from his training knows that he has to be very responsible in planning, exploring the epistemological part so that it is not confessional or catechesis. One is more open to focus on the area, “he said.

However, this openness is not common. According to the sociologist and researcher at the National University, Wilmar Beltrán, on the contrary, it is easier for teachers to adhere to the guidelines that the Catholic Church proposes. And that impart their confessional vision in the classrooms since many are part of 57.2 % of Colombian Catholics and they teach the course from their religious perspective with the students.

Decree 4500 of 2006 of the Ministry of Education dictates the regulations on this matter in educational establishments. From pre-school to middle school. According to this article, the teacher must have a “certificate of suitability” issued by the ecclesiastical authority. Precisely, in his study «The class of Religion in the public schools of Bogotá» (2020), Beltrán points out that this certificate and its issuance do not obey an academic requirement in the strict sense, but rather ecclesiastical.

Article 68 of the Constitution states that in State establishments no person may be forced to receive religious education. Professor Beltrán pointed out that very few student. Parents and teachers also know about this right and that, “for teachers and directors of public schools. It is not practical to inform students and their parents about the optional nature of the class”, as this would require designing new academic activities for those who express their willingness to be exempted. 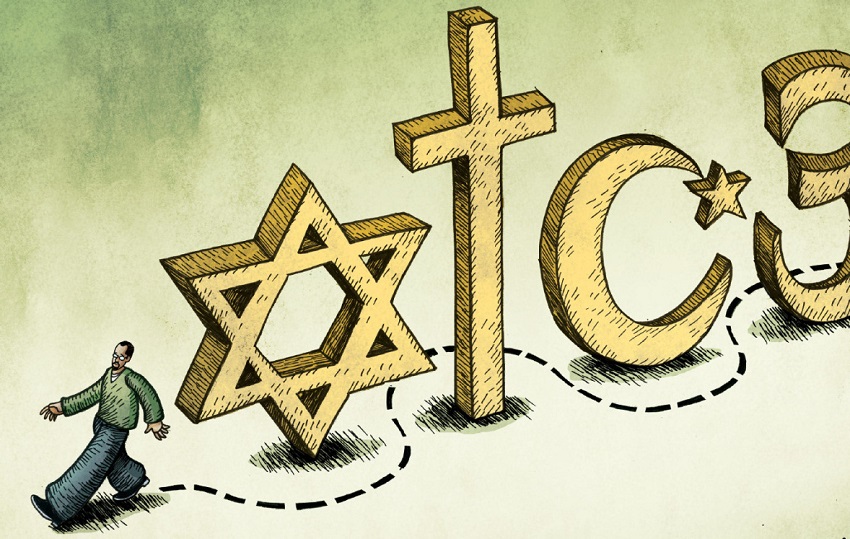 The current panorama is very different from that expressed in the Constitution of 1886. Which was in force for 105 years and in which it was promulgated that the Catholic, Apostolic, and Roman religion was that of the Nation. And that it enjoyed the protection of public powers as an essential element of social order. “The Catholic Church remained as a kind of parallel power, ” explained Tulio Elí Chinchilla Herrera, a constitutional lawyer at the University of Antioquia.

What is at the bottom of this discussion due to the perspective in which Religion is dictated in public schools? And the guarantees enshrined in the 1991 Constitution. When the National Constituent Assembly, on behalf of the “people of Colombia” – no longer ” in the name of God »- guarantees freedom of worship. “Everyone has the right to freely express their religion. And to spread it individually and collectively,” says the Charter, adding that all confessions and churches are equally free before Colombian law. In addition to that, they must be respected without favoritism on the part of the State.

Although the 1991 Constitution defends and guarantees religious freedom as a fundamental right in its article 19. In practice progress is still pending: a close relationship between the State and the Catholic Church persists. Expressed not only in the curricular and regulatory gaps regarding Religion classes but also in the presence of Catholic icons. And official establishments such as mayors, battalions, colleges and universities and, even, in the presidential possession that includes an oath “before God.”

“The confessional state in many of its expressions remains,” concluded Professor Chinchilla Herrera, adding that, although Catholics are still the majority in Colombia. The Constitution is “the fundamental political pact on which we all agree. If non-believers are excluded, for example, there is already discrimination.

Colombian politics has been related and conditioned by the relationship with the Catholic Church. And, at present, by different evangelical currents. The priest and doctor in Philosophy of the Universidad Pontificia Bolivariana, Carlos Arboleda Mora, pointed out that, although the Catholic Church was strongly linked to the State until 1991. Its proximity to political power has diminished, while new religious groups assumed that role. One sees that there are some Pentecostals with open political participation and their own party. With clear, visible support and publicizing a certain candidate.

It is not a phenomenon exclusive to Colombia. In Brazil, where one in four voters is evangelical, these groups have a broad representation of congressmen who are, in turn, religious leaders. Proof of this is that President Jair Bolsonaro was elected by evangelical voters through his nomination with the Social Christian Party.

According to Professor Chinchilla Herrera, the presence of the Catholic Church in Colombia. The progress that multiple churches or freedom of belief have had in the electoral and political scene. And also due to an absence or weak presence of governments in some vulnerable – rural areas, mainly-. The church goes where they do not reach, “because we have more territory than the State,” commented the teacher.

For his part, Arboleda Mora expressed concern by pointing out that many of these new religions. That reach the political spectrum are more akin to the ideology of the right. This is expressed in the questioning of abortion and the open rejection of euthanasia, assisted suicide. And the LGBTI population groups—, which generates more polarization within Colombia and other Latin American countries. 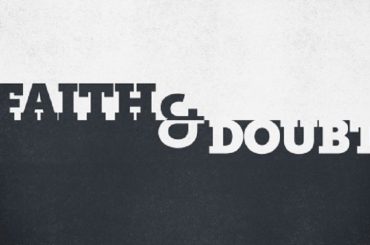 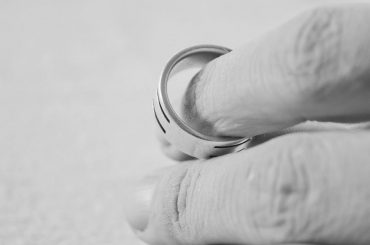 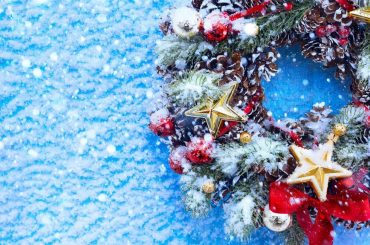