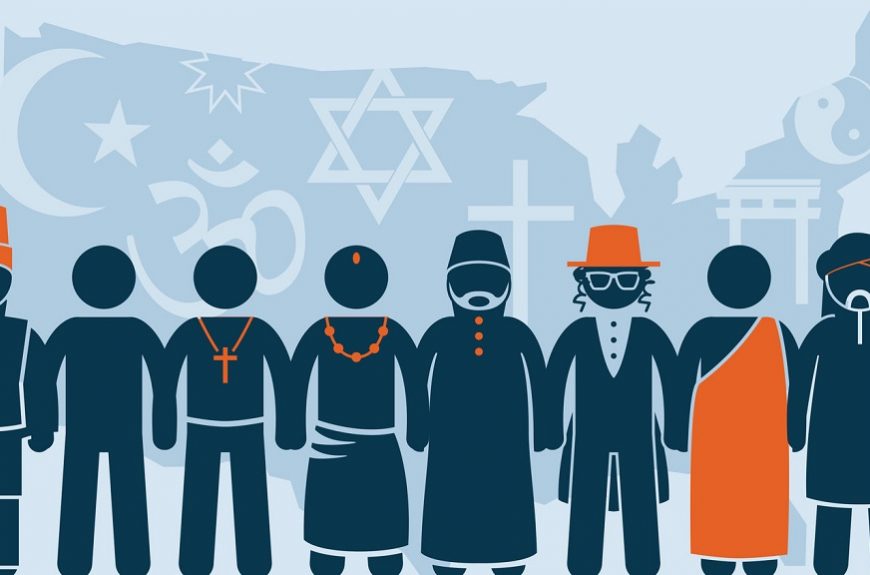 Religion plays a very important role in the lives of millions of people, whatever they profess. It is estimated that there are more than 4,000 religions throughout the world, and approximately 59% of the world's population declares themselves religious. Today we would like to review the world's largest religions, taking into account the approximate number