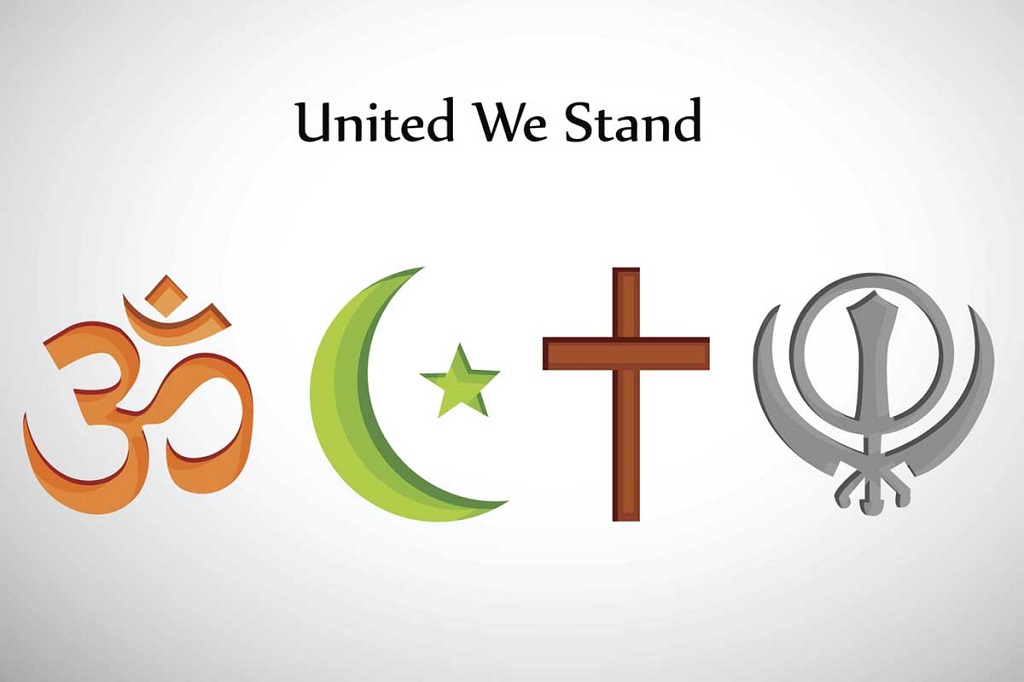 Religions, by the fact of existing in a society, are permanently leaving messages of solidarity, respect, brotherhood, and forgiveness. They constantly assure that the other human being is a neighbor and that is important in our technified world in which we live.

Religious traditions achieve the articulation of an awareness of what we lack. In his work Between naturalism and religion, Habermas exhorts not to annul these traditions in current secularized societies. This message is the most authentic that religions offer to society, although they have not always been consistent. However, as Pope Francis says, the religions “repeat a loud and clear no to all forms of violence, revenge, and hatred committed in the name of religion or the name of God. Together we affirm the incompatibility between faith and violence, between believing and hating ”.

If they are consistent with their faith, religious people constitute a call to spirituality, to transcendence, an invitation to that which is deeply human. The world becomes more human thanks to the states of opinion created by religions in favor of all that is human. Today there is a field in which religion is especially significant, and that is that of brotherhood. What is proper to Christianity is not to love humanity, but to love one’s neighbor, the specific person.

Religions also positively impact society’s cohesion, as highlighted by the analysis of experiences from various countries. Religious fact is closely linked to the social assets of society. The service that religions render to society is of great magnitude and very important in the pre-political order of moral ideas and values, of the global images of man and life.

To become more aware of this service to society, one has to think a little about what would become of our cities without the presence of Christians, parishes, religious communities, and all other ecclesial realities, such as Caritas.

They would be cities with many shortcomings from the point of view of spirituality, social coexistence, care for the poor and marginalized, the elderly, the sick, teaching, culture, etc., admitting that many other non-ecclesial realities also render their precious service in these fields.

You may also like to read, What are the most widely practiced religions of the world? 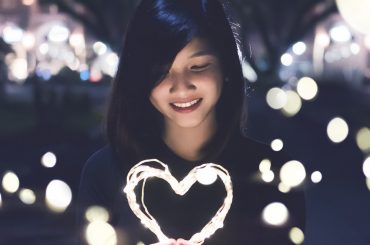 Intuition vs. the evidence 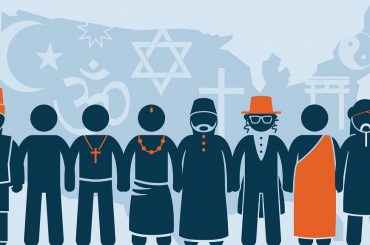 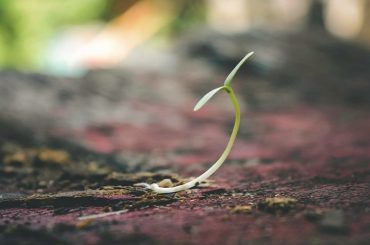 How to cultivate faith with prayer?